Major ‘Whys’ of Security Breaches and How Organizations Can Eliminate Them

Security breaches are growing sophisticated and rampant, adversely impacting organizations across the globe. It is important for organizations to identify all the underlying incidents that lead to these security breaches. This is to not only understand the reason behind their occurrence, but also to harness valuable insights to tactfully and efficiently counter the growing number of threats.

Compromised passwords have been a major reason for security breaches in recent years, which are stolen through credential harvesting. Access to user credentials is an easy way for accessing systems, which cyberattackers usually exploit as it is an area with least resistance. For example, at the Justus Liebig University (JLU) based in Germany, more than 38,000 students were notified of receiving new passwords because of malware breach.

Human errors are responsible for more than one quarter of the security breaches. Some examples include employees leaving their devices in locations vulnerable to attacks and inadvertently emailing critical information to third parties that are unauthorized. A key instance of basic human error that results in adverse security breaches is misconfiguration of a database or application. This has a great potential of mistakenly exposing sensitive information.

In security the areas that involve are people, technology, and processes. There are errors in radical security processes. For example, improper patch management results in security breaches. Similar to passwords, unpatched systems have been a potential target for cyberattackers, as efforts involved in successful system breaches are very low. Technology is not perfect. There are many areas where failures may occur periodically, which results in a compromised system.

How Organizations Can Safeguard Against Security Breaches

Basic security hygiene processes, managed and implemented correctly will mitigate several breaches caused by hacking. Organizations must look to ensure that security regression testing is an indispensable part of their deployment processes to prevent technology failures which result in security breaches. They must also look to encrypt data on mobile devices to prevent security breaches involving stolen or lost devices.

Monitor your business’ security in the cloud. Book a free demo now! 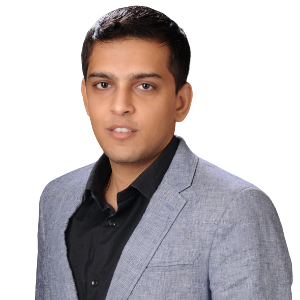 Abhijeet Chinchole is Chief Technology Officer at Cloudlytics. Over the years, Abhijeet has helped numerous global businesses transition to the cloud by helping them with strategy and implementation. He is also an expert on cloud migration, cloud security, and building modern SaaS applications. When not working, he likes to drive and don the hat of a creative tinkerer.
PrevPrev Article
Next ArticleNext 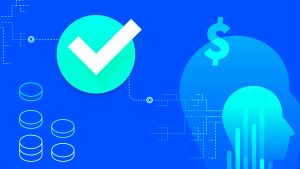 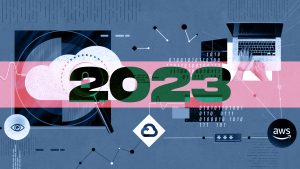 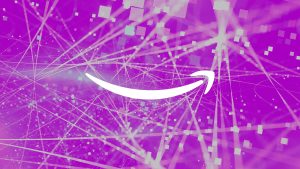 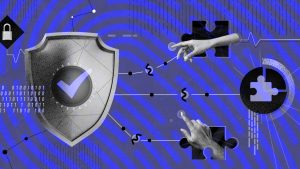 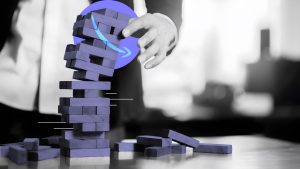