Why Serverless Backups Are A Boon to Small & Medium-Sized Businesses?

Small and medium-sized businesses (SMBs) face challenges regarding storage cost, as the number of virtualized servers continues to grow. Backing up these servers and protecting them becomes a hassled task for these businesses, owing to their limited budgets. The only exit to this maze is serverless backups, whose adoption is on an upwards spiral.

Cost of backup servers for small & medium sized businesses relies on myriad variables, which include

The protection of the data also remains as essential, as it is an integral part of virtual servers’ images. Also, the physical server’s metadata that identifies the relationship of the virtual server with the networked storage needs protection. The most difficult situation that the SMBs face here is to choose from various virtual server backup options.

Serverless Backups is the Viable Solution

It is the process of data backup wherein the data and files are saved without using computer servers. Various organizations are adopting serverless backup strategies in today’s business landscape, which is dominated by virtual cloud hosts and wireless technology. Analogous to server-free backup, the serverless backups rid SMBs from the hassles of physical storage capacity. This hints at the obsoletion of restoring server towers and the rise of cloud storage for small and medium sized business as the only feasible backup utility.

Data security and protection in serverless backups are unmatched, unlike the individual tower servers. Some of the best security software is integrated into a centralized backup server, which keeps the data protected and secured from potential cyberattacks. As cloud adoption continues to grow, the demand for security increases in parallel.

Cloud service providers (CSPs) emphasize on the physical and data-level security of their cloud platforms through huge investments. Security is as imperative for CSPs as it is for businesses to ensure that the data isn’t corrupted, lost from the servers, or maliciously accessed. These aspects make serverless backups the most feasible option of SMBs.

A one-size-fits-all solution doesn’t exist, when dealing with large amounts of data. Businesses consider configuring virtual machines to leverage raw data wherein the virtual machine is actually mapping to storage resources. This has opened up the flexibility for businesses with limited budgets to user serverless backups.

Serverless backups are a cost-effective solution for SMBs, helping them save on infrastructure, maintaining physical servers, and equating most of them to zero. These costs are replaced with the cloud’s pay-per-usage model.

The only issue with serverless backups is the absence of an effective, complete restore function for complementing it. However, with an increasing number of businesses running data backups on SANs, serverless backups are the only logical step to be taken next, particularly for the SMBs. 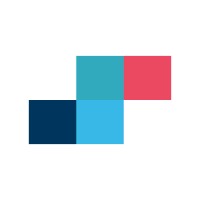 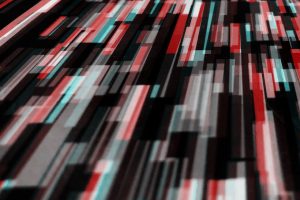 Python Logging Basic – What You Need To Know 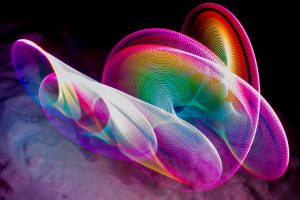 Hadoop vs Spark: A Comparative Study 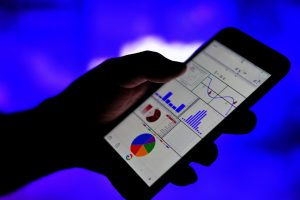 A Guide on AWS Monitoring Tools For Your Business in 2021 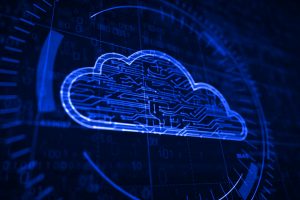 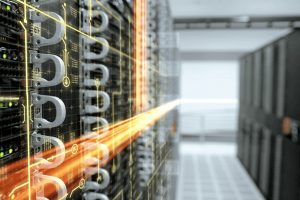 Python Logging Basic – What You Need To Know

Hadoop vs Spark: A Comparative Study

A Guide on AWS Monitoring Tools For Your Business in 2021

What is SaaS Security?